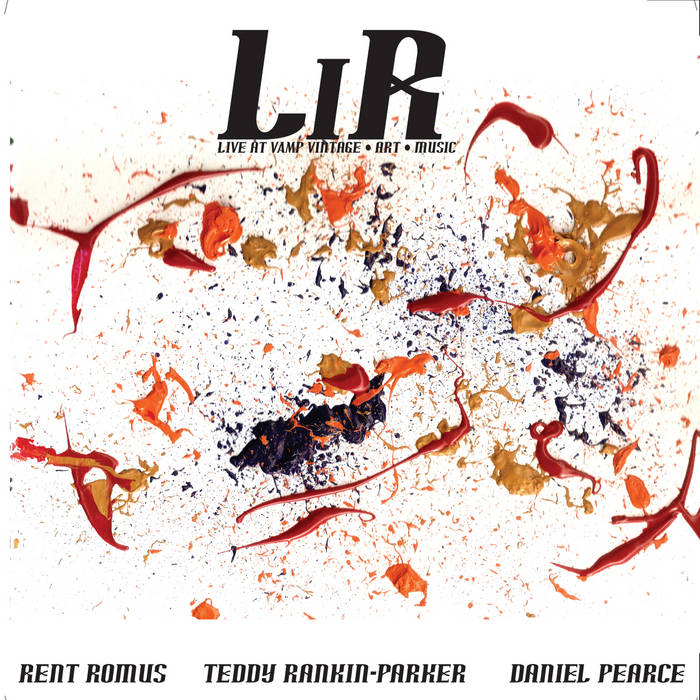 "In Old Irish; Lir is a sea god in Irish mythology. His name suggests that he is a personification of the sea, rather than a distinct deity."

"The leukocyte immunoglobulin-like receptor (LIR) family, which is found in a gene cluster at chromosomal region 19q13.4. The encoded protein belongs to the subfamily B class of LIR receptors which contain two or four extracellular immunoglobulin domains, a transmembrane domain, and two to four cytoplasmic immunoreceptor tyrosine-based inhibitory motifs (ITIMs). Several other LIR subfamily B receptors are expressed on immune cells where they bind to MHC class I molecules on antigen-presenting cells and inhibit stimulation of an immune response."

Rent Romus is a saxophonist/multi-instrumentalist, composer, bandleader, music producer, and community leader. From his very beginnings as a student of jazz while being exposed to the twilight tutelage of Stan Getz he found himself drawn to the outer realms of Sun Ra and Albert Ayler, as well as Arthur Blythe, Derek Bailey and Merzbow. He leads the Lords of Outland a free improvisation unit since 1994, the Life’s Blood Ensemble a compostional contemporary ensemble, and works with pianist Thollem McDonas in the Bloom Project as well as the collective improvisation group The Ruminations.

Teddy Rankin-Parker is an American cello player based in Oakland, CA, who specializes in New Music, Improvisation, and Interdisciplinary Collaboration. He performs extensively throughout the U.S. and Europe with various solo and ensemble projects.
Also at home in the world of pop music, Rankin-Parker performs regularly with Academy Award-winner Glen Hansard, and he tours internationally as a member of the esteemed indie-rock band Iron & Wine. He is currently on the road with Les Claypool and Primus.

Daniel Pearce is a drummer and writer based in New York. He has performed, toured, and recorded with numerous groups in both New York and the Bay Area, including Broken-Trap Ensemble (with Aram Shelton, Kristina Dutton, and Teddy Rankin-Parker), Luke Roberts, Andrew Smiley, John Vanderslice, the Magik*Magik Orchestra, and Tenebre. Exploring the intersections of literary and musical expression, he has been the co-curator, alongside Kristina Dutton and Rankin-Parker, of San Francisco's performance-and-lecture series Call and Response.